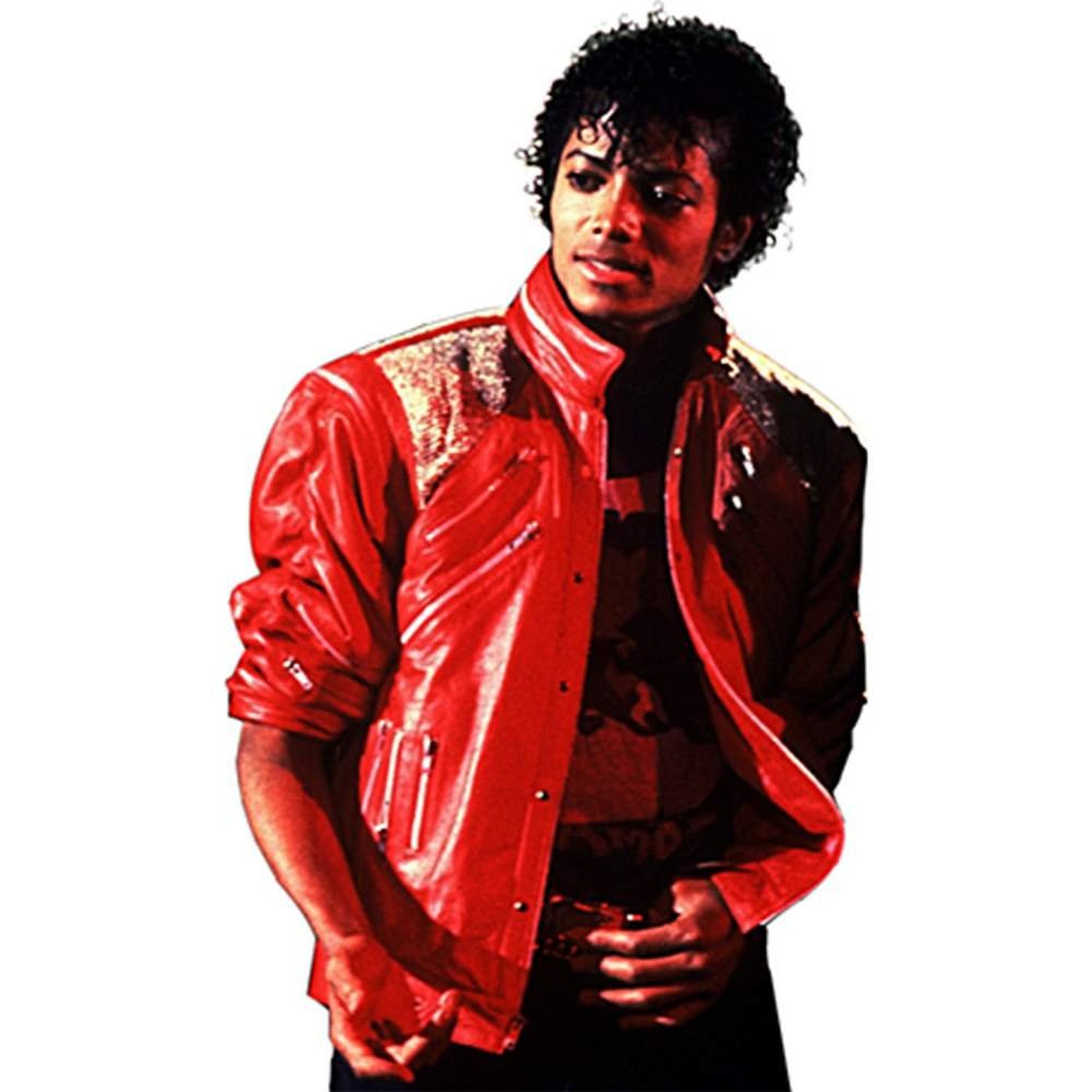 Michael Joseph Jackson was an American singer, songwriter, and dancer. Dubbed the "King of Pop", he was one of the most popular entertainers in the world, and was the best-selling music artist at the time of his death. Jackson's contributions to music, dance, and fashion along with his publicized personal life made him a global figure in popular culture for over four decades.

Thriller is the best-selling album of all time, with estimated sales of 65 million copies worldwide. Jackson's other albums, including Off the Wall (1979), Bad (1987), Dangerous (1991), and HIStory (1995), also rank among the world's best-selling albums. He is one of the few artists to have been inducted into the Rock and Roll Hall of Fame twice, and was also inducted into the Songwriters Hall of Fame and the Dance Hall of Fame as the only dancer from pop and rock music. His other achievements include multiple Guinness World Records including the Most Successful Entertainer of All Time, 13 Grammy Awards, the Grammy Legend Award, the Grammy Lifetime Achievement Award, 26 American Music Awards—more than any other artist—including the "Artist of the Century" and "Artist of the 1980s", 13 number-one singles in the United States during his solo career—more than any other male artist in the Hot 100 era—and estimated sales of over 350 million records worldwide. Jackson won hundreds of awards, making him the most awarded recording artist in the history of popular music. He became the first artist in history to have a top ten single in the Billboard Hot 100 in five different decades when "Love Never Felt So Good" reached number nine in 2014. Jackson traveled the world attending events honoring his humanitarianism, and, in 2000, the Guinness World Records recognized him for supporting 39 charities, more than any other entertainer.